The Stanley Park Brewing Sapling series is the brainchild of their brewmaster Thom Riley. It allows him freedom to explore unique and interesting brews with small batch production. They needed a design system for their small batch cans that spoke to the experimental nature of the brews, and could be easily and frequently deployed, as well as having great shelf stand out amidst the growing crop of small batch craft beers.

We developed a flexible design system that utlised a unique pattern for each brew that identified the flavour, occasion and season of the beers, mixed with depictions of Stanley Park and it’s iconic landmarks, along with a vibrant mix of colours that compliment the core beers. 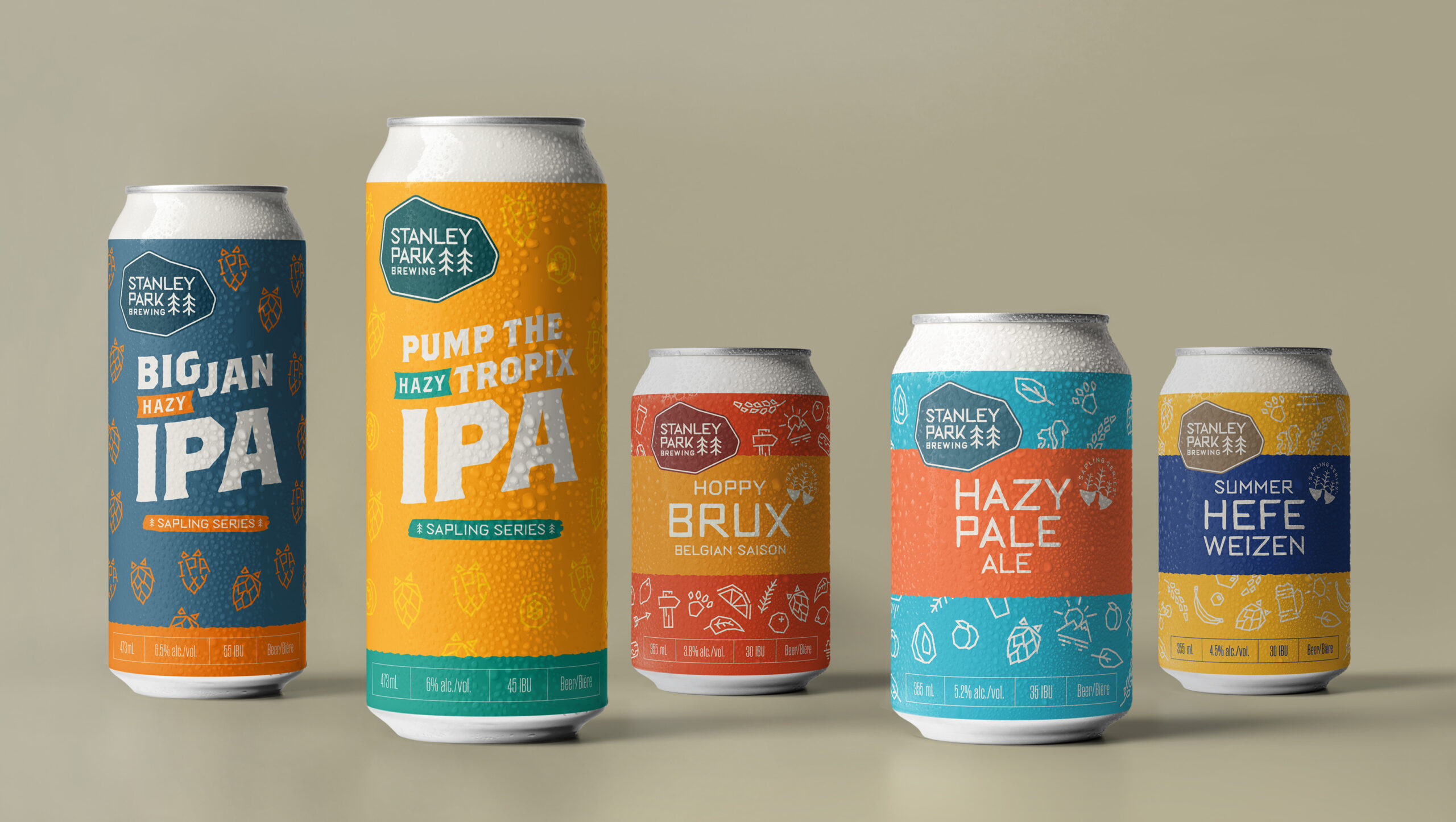 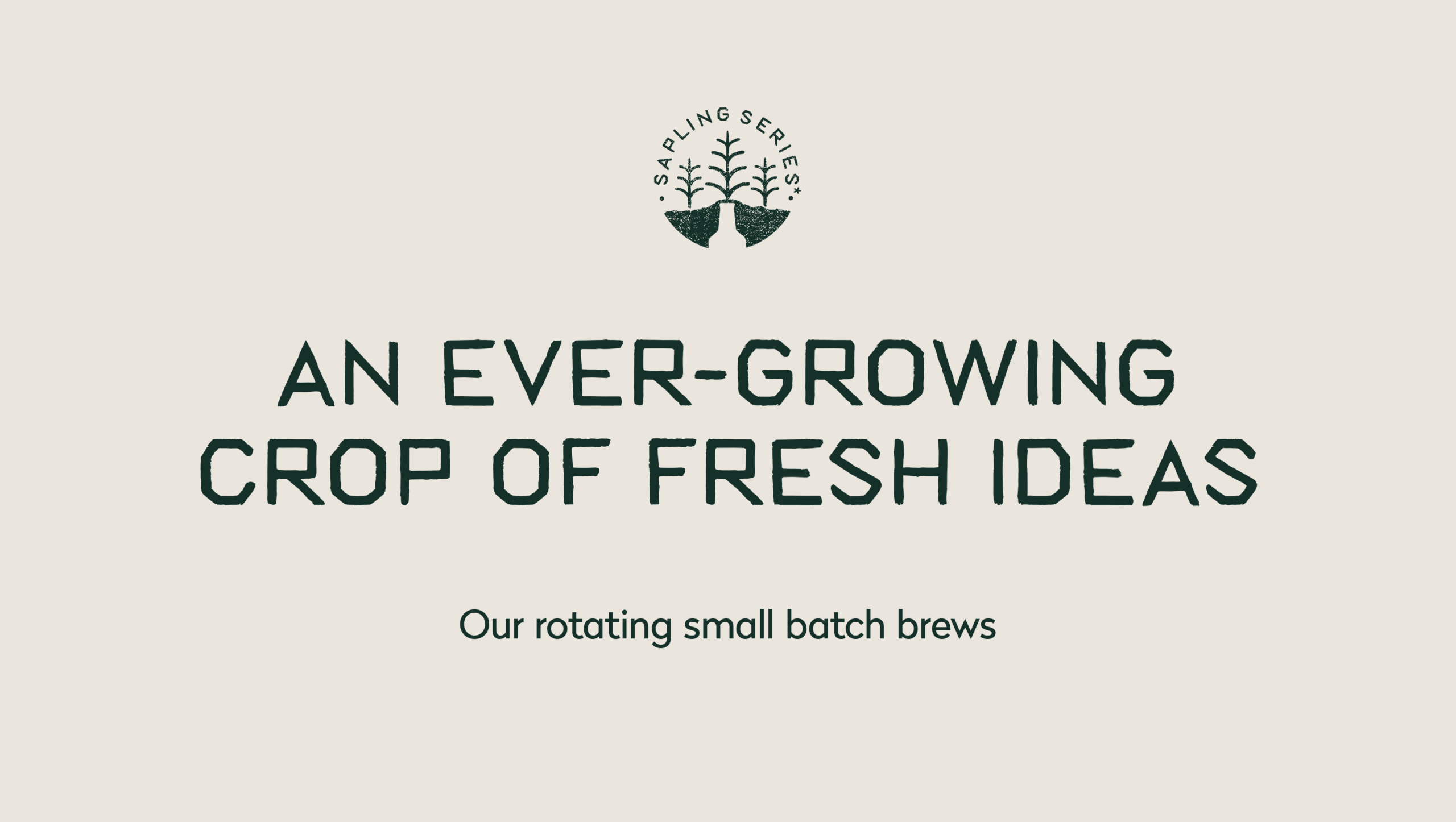 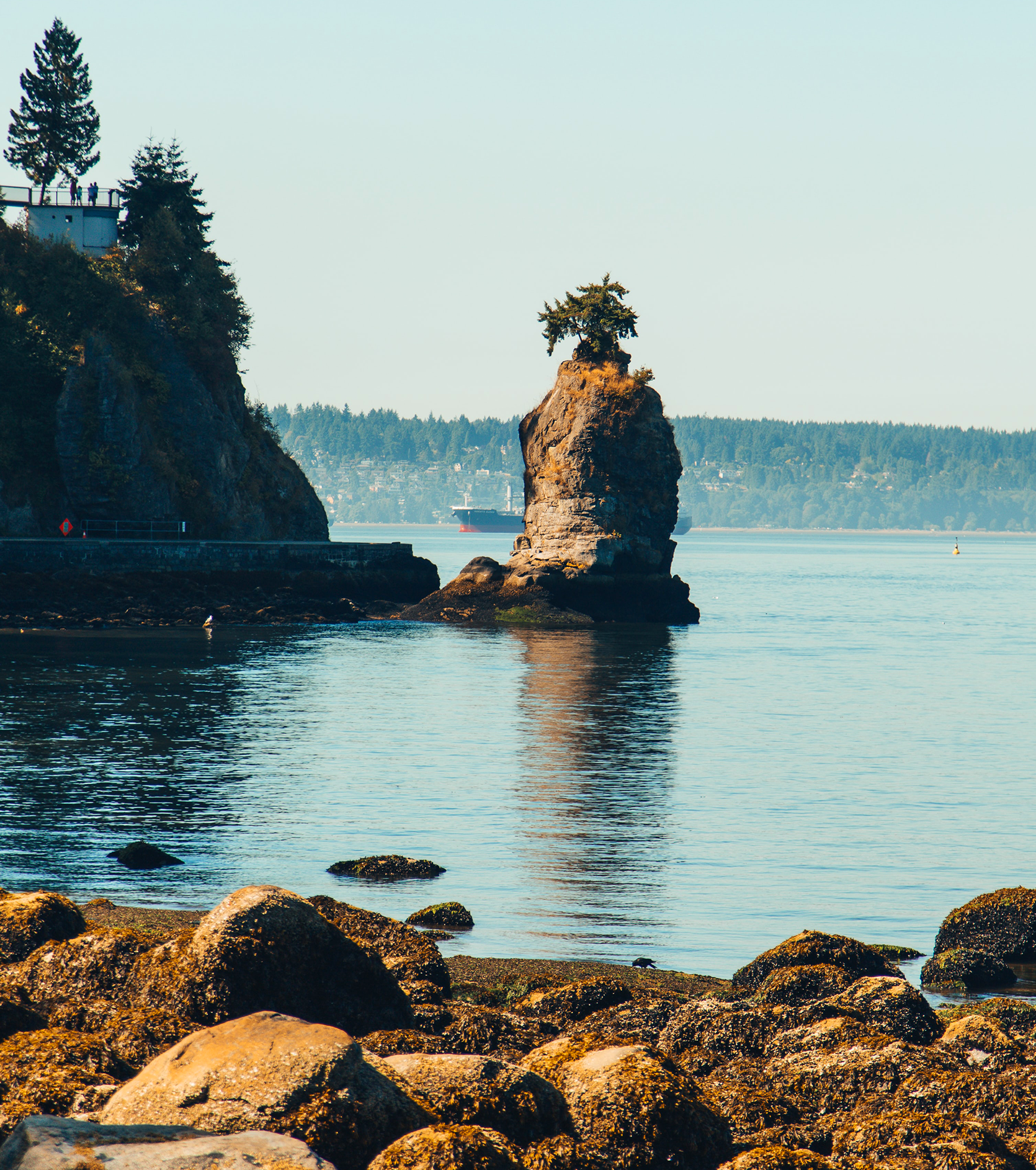 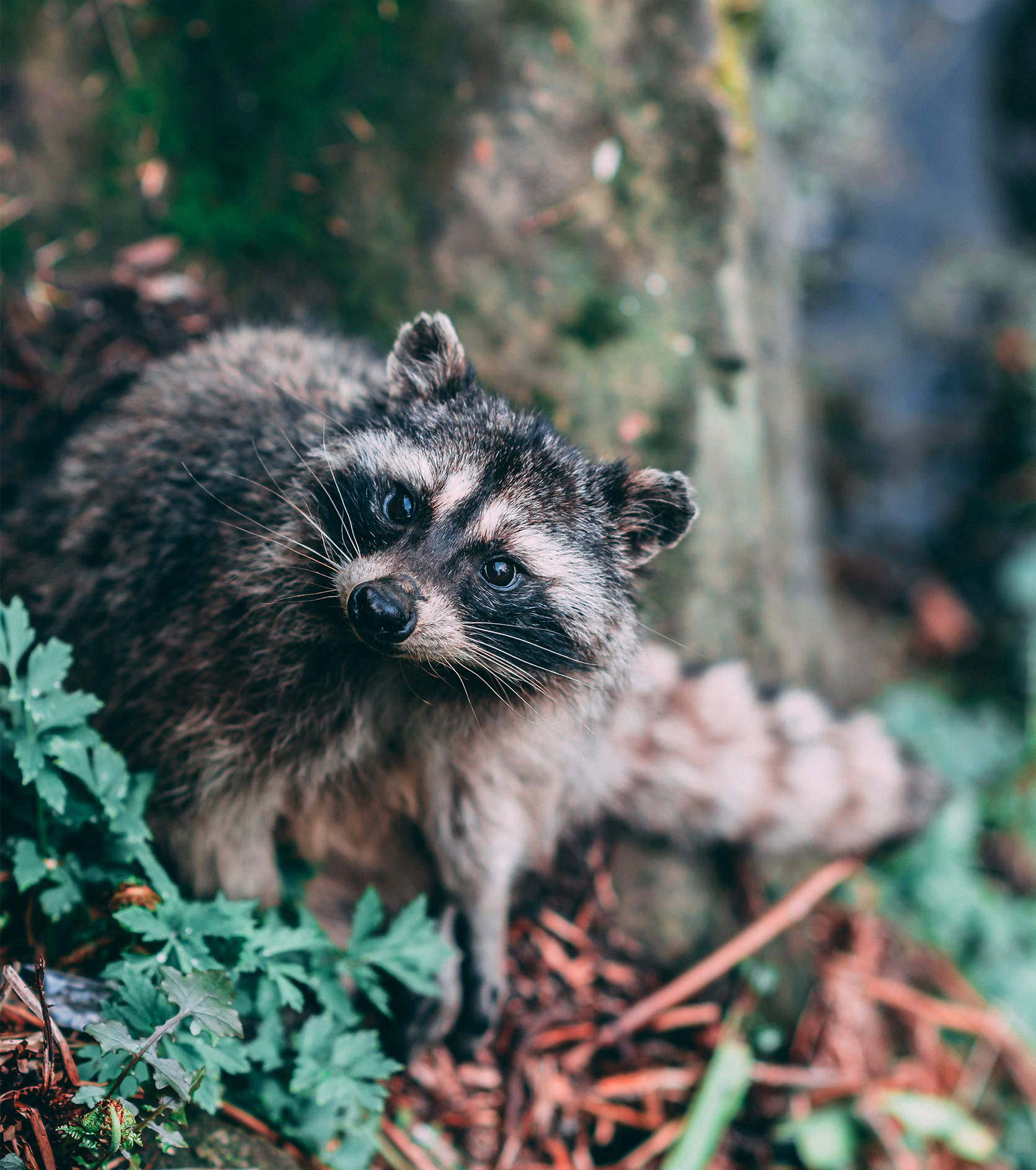 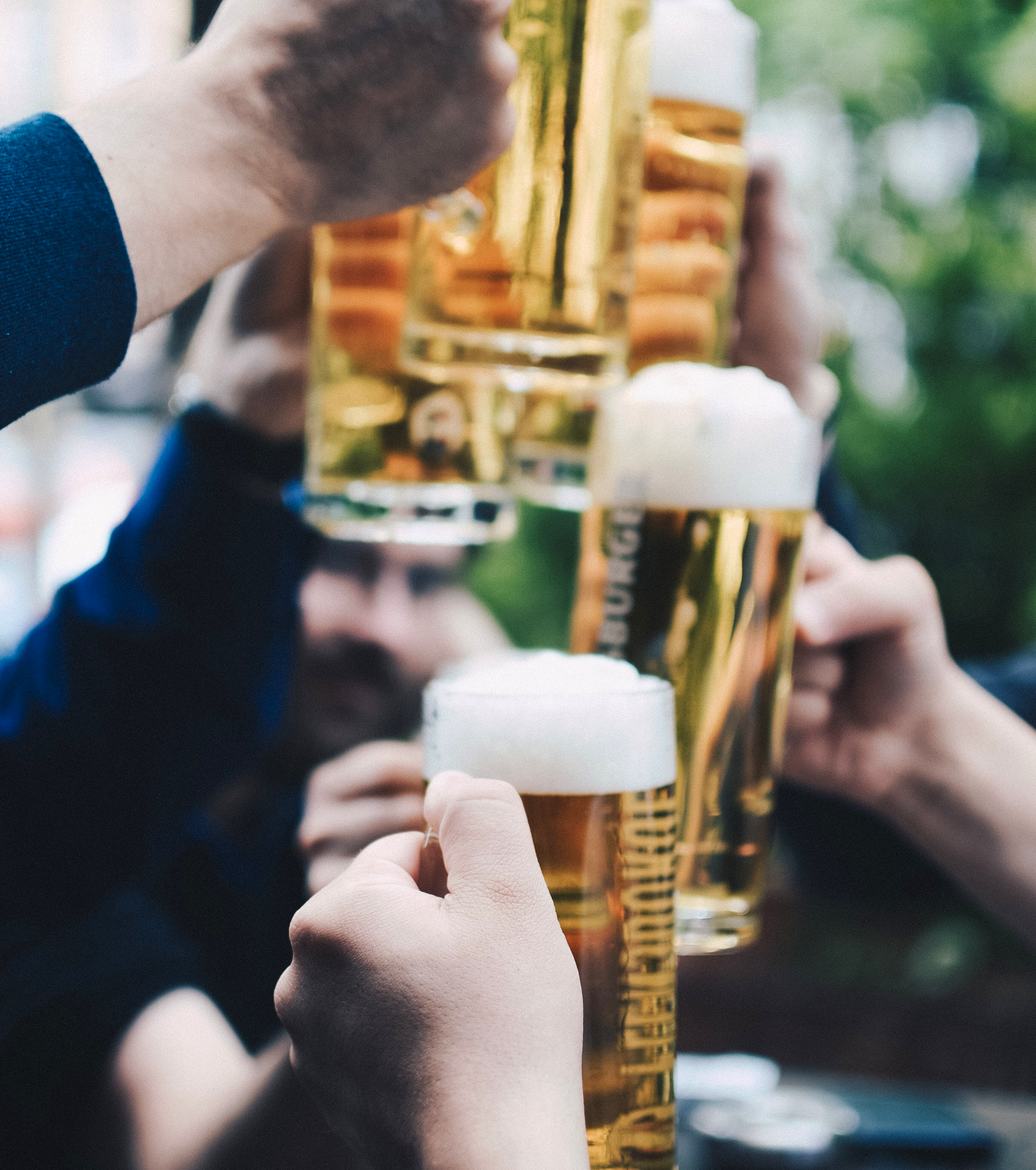 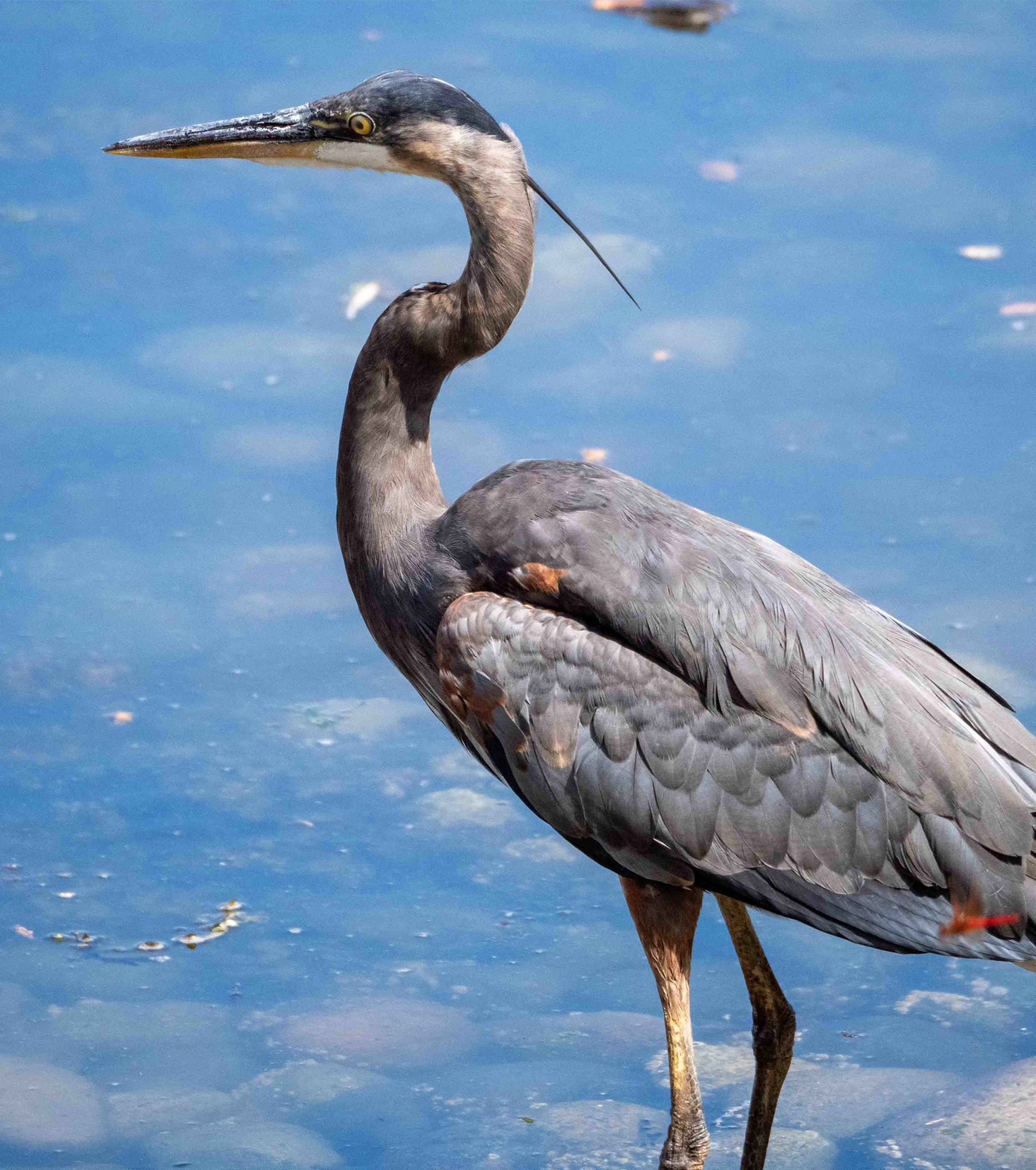 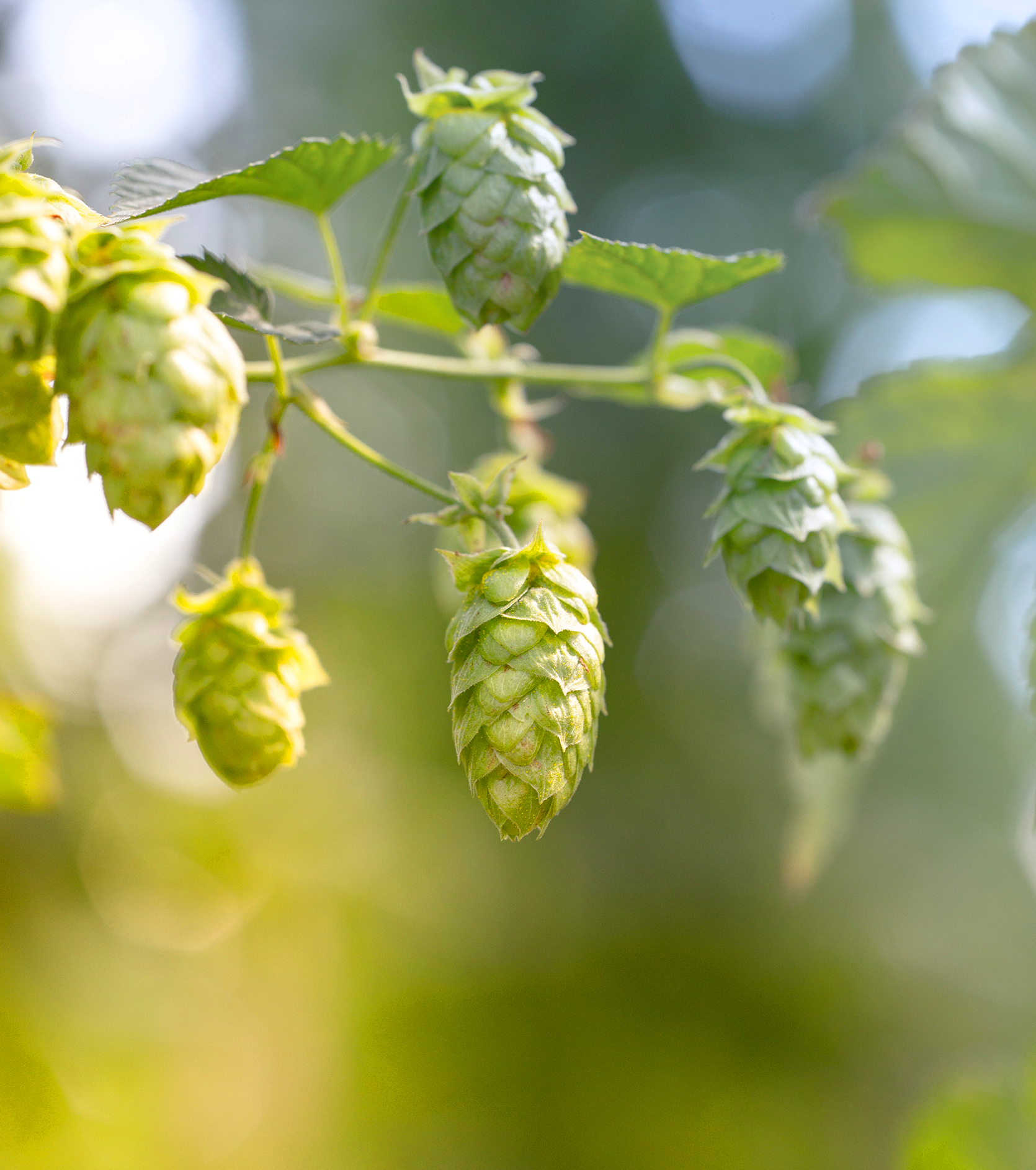 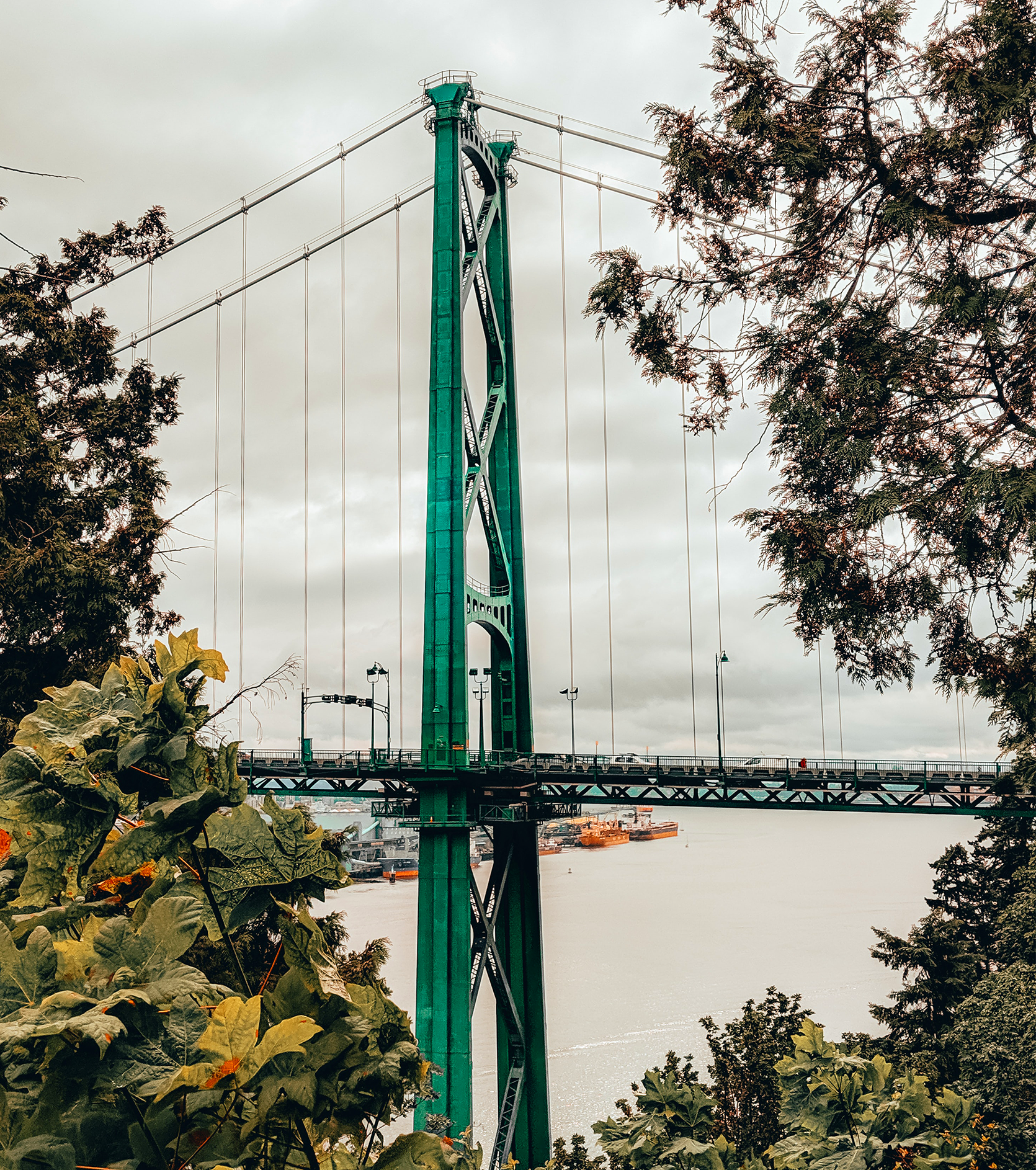 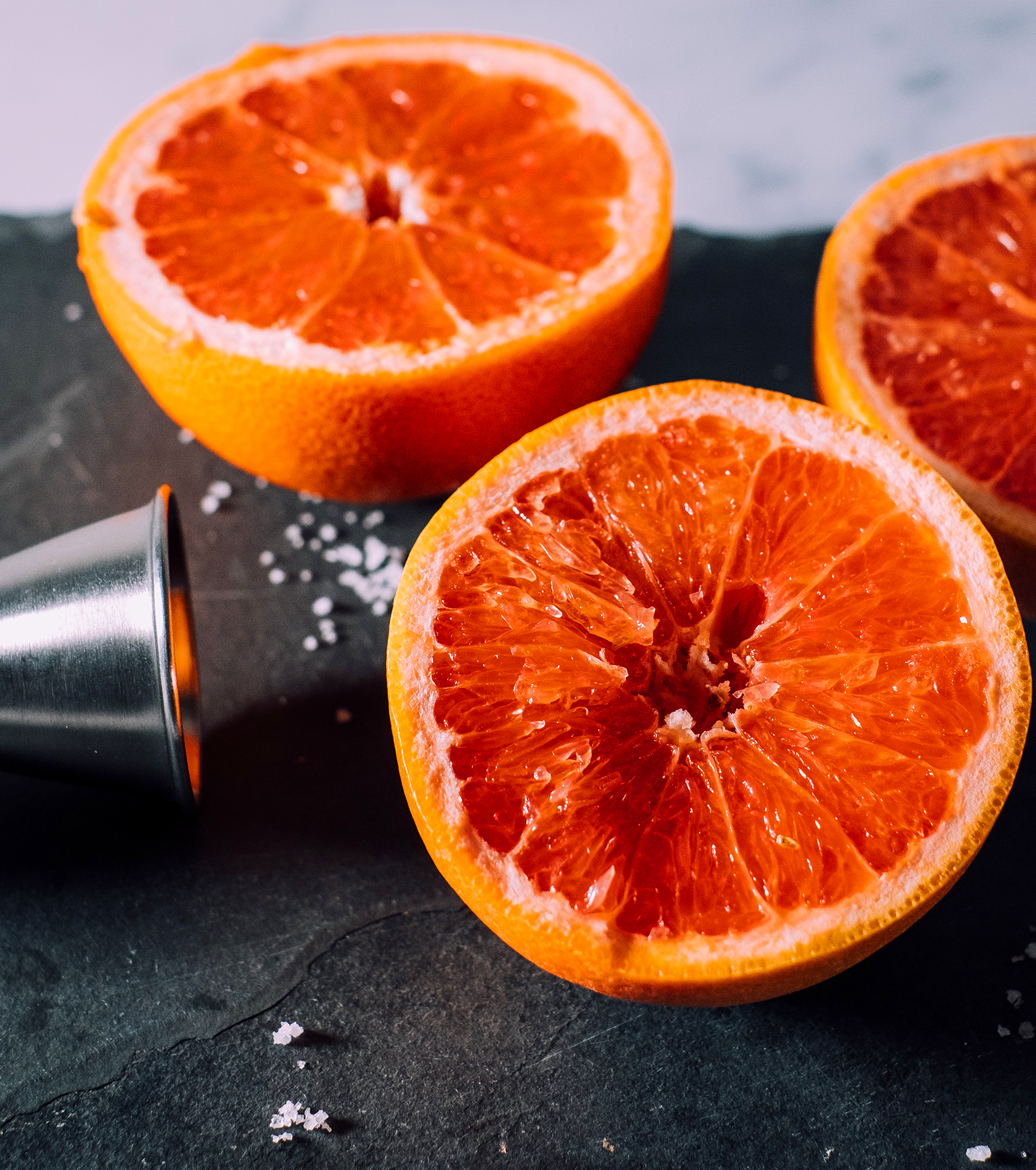 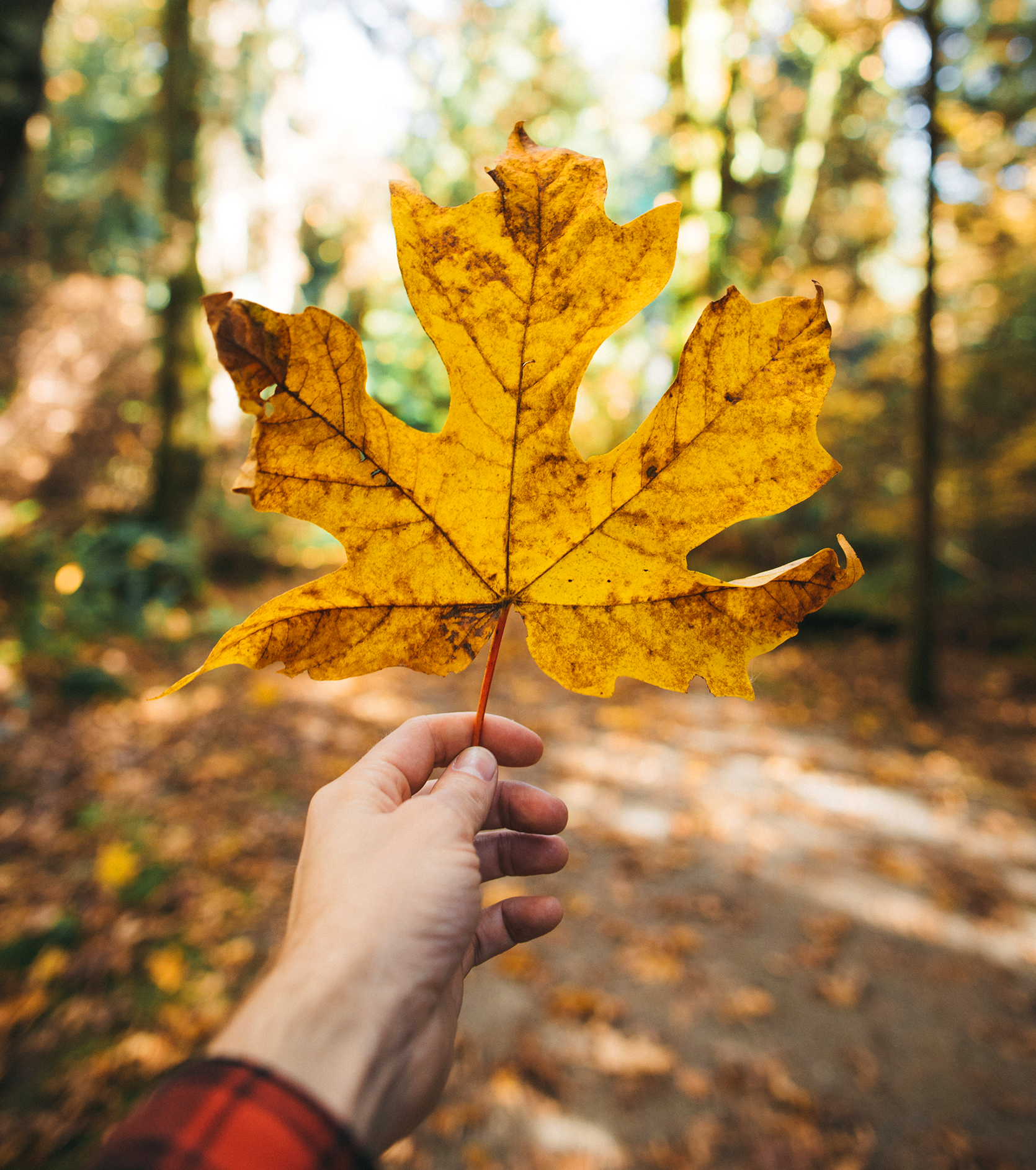 Inspired by the Park

We developed a custom icon set that would tell the story of each brew, depicting flavour profile, occasion, nature and iconic landmarks found within the Park itself. A mix of icons were then selected to create each unique pattern. 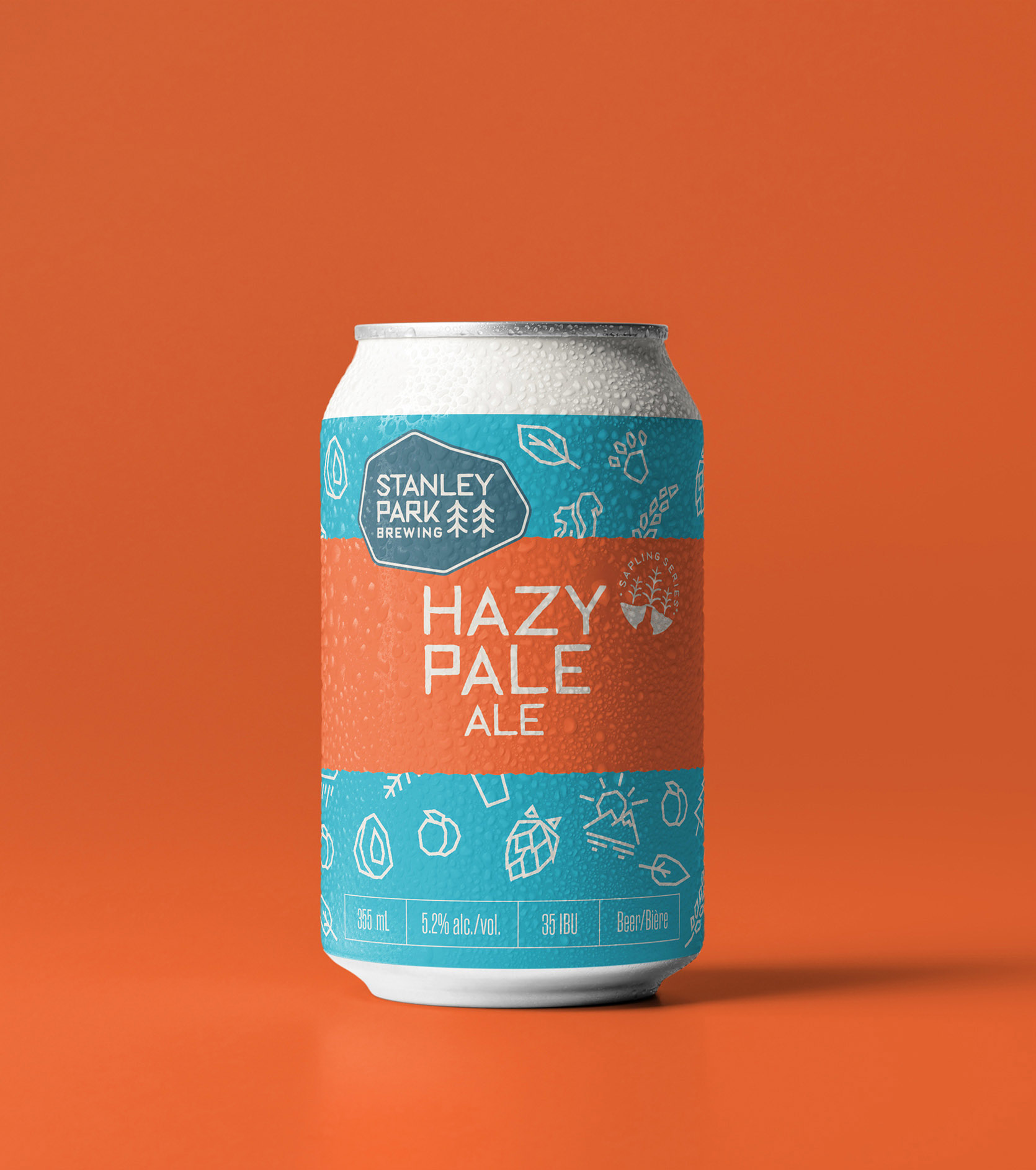 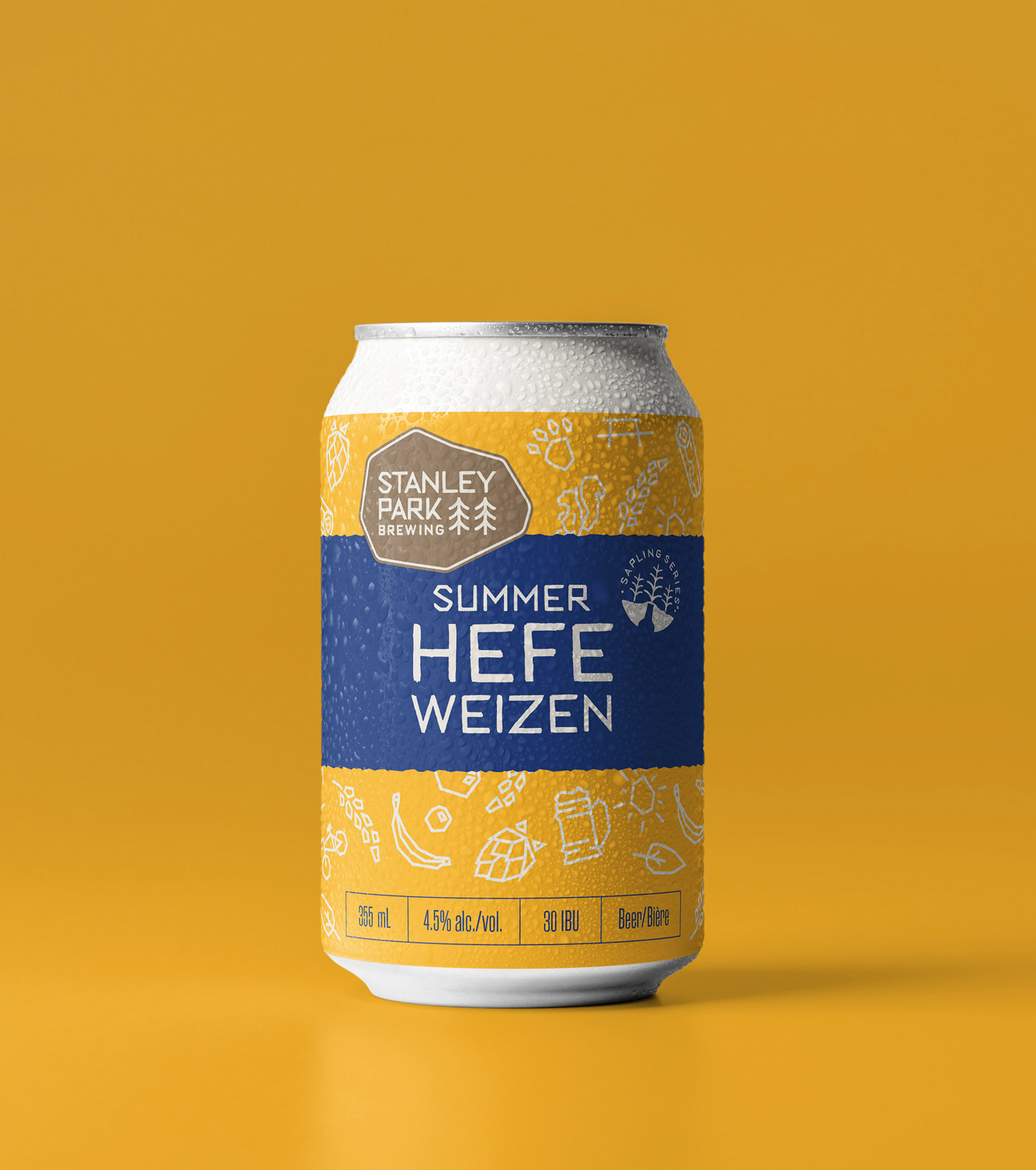 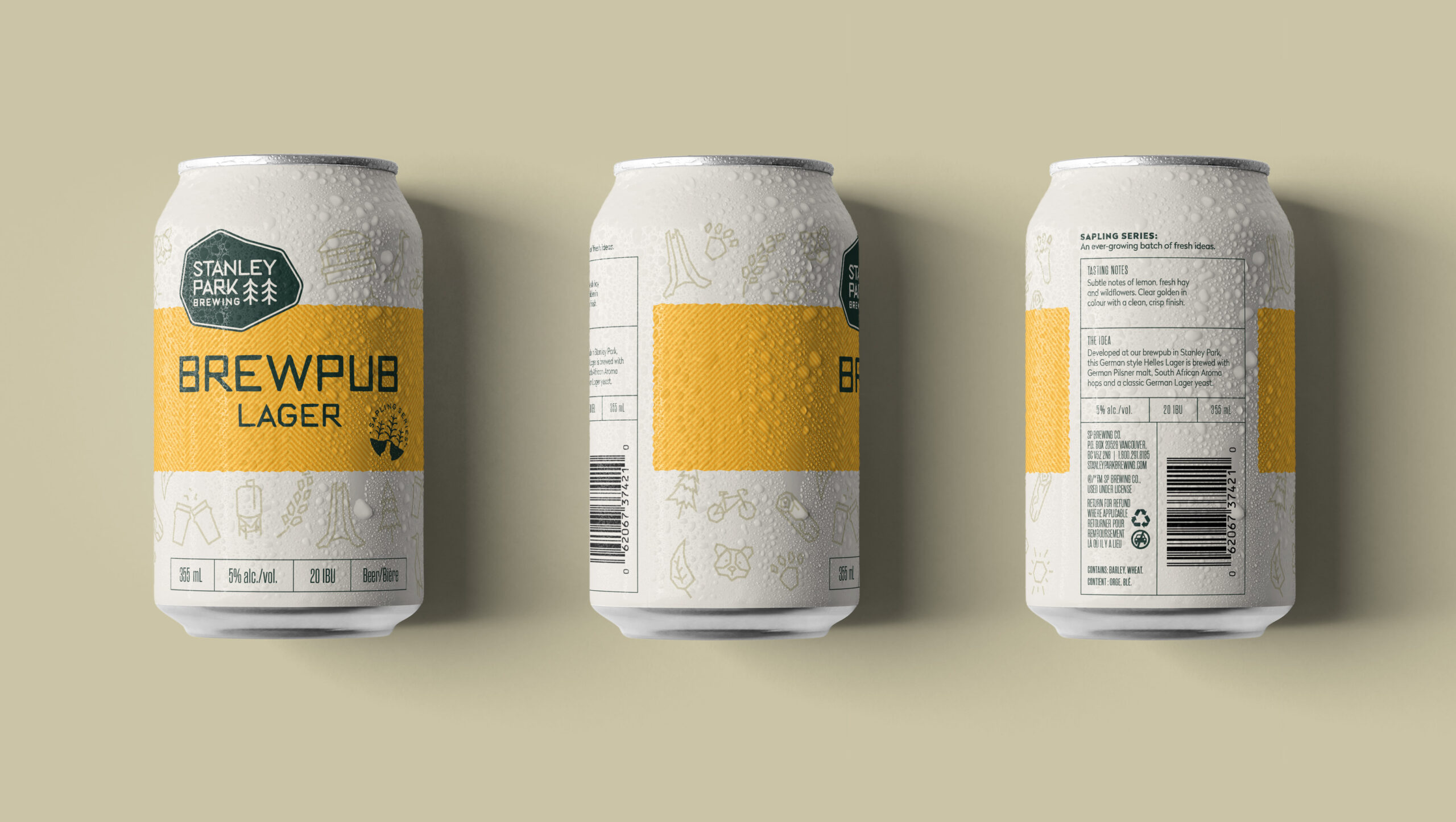 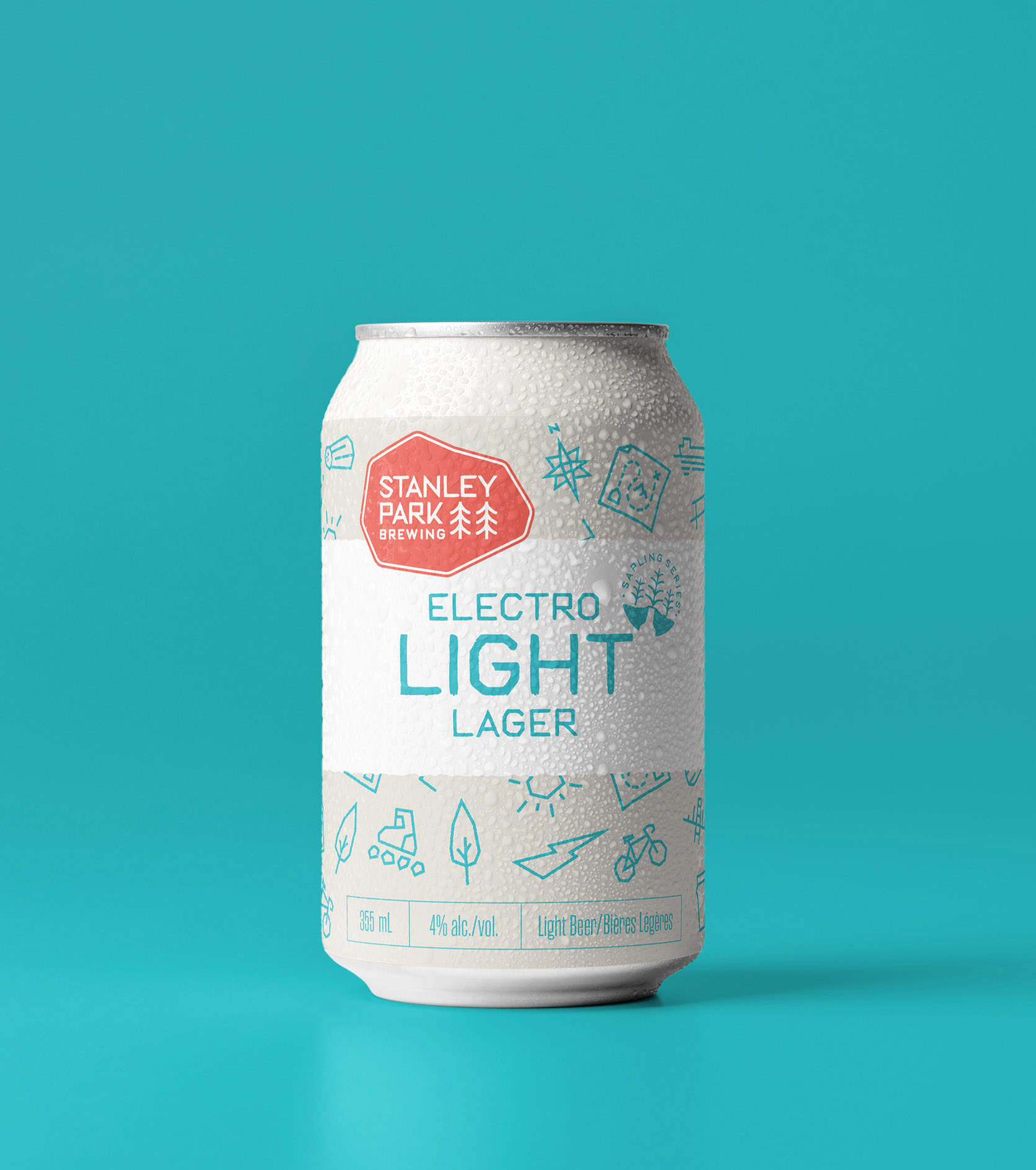 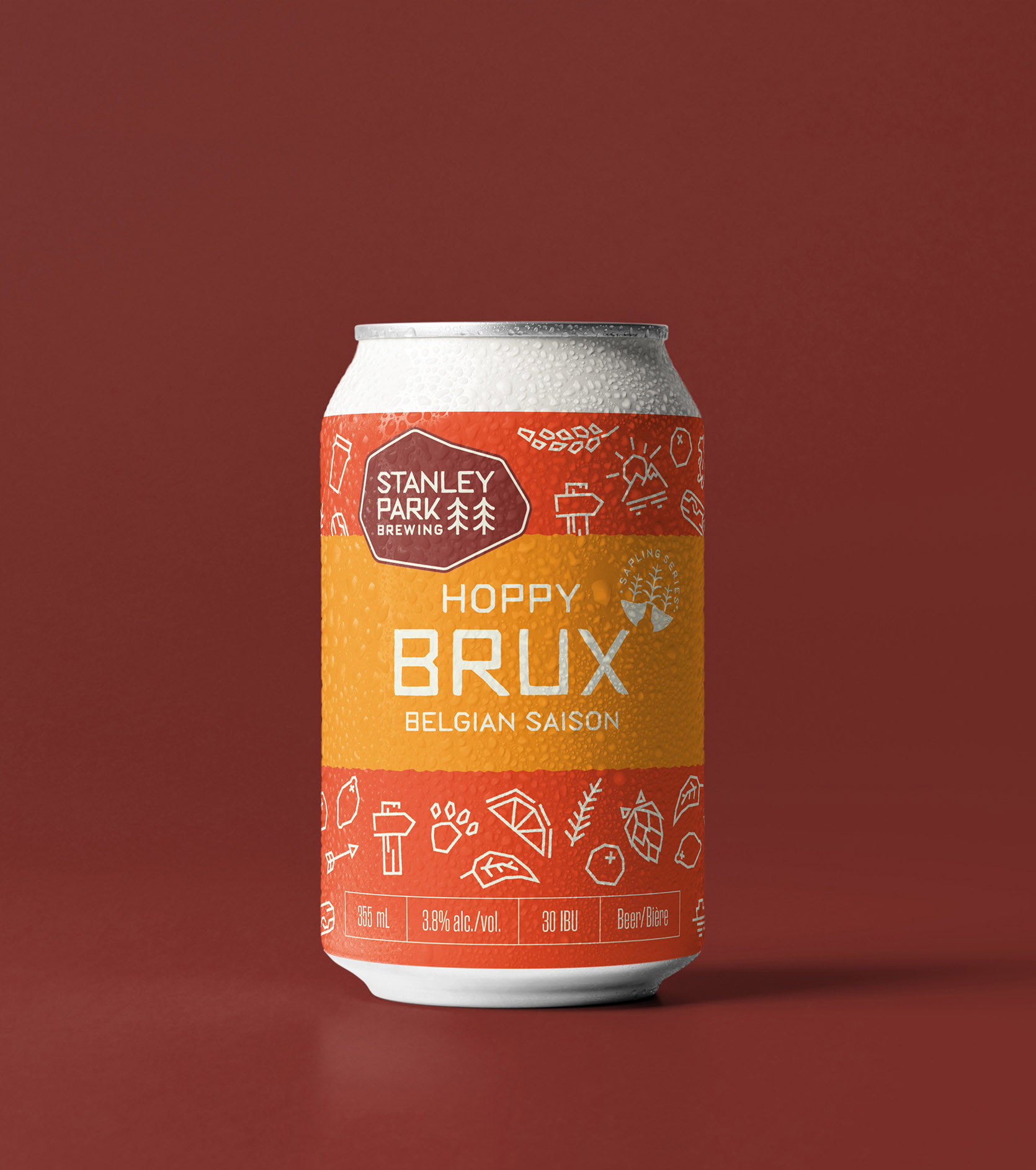 The special IPA series features bold typography, just like the beers themselves, and a limited icon set focusing on flavour profile and hops. 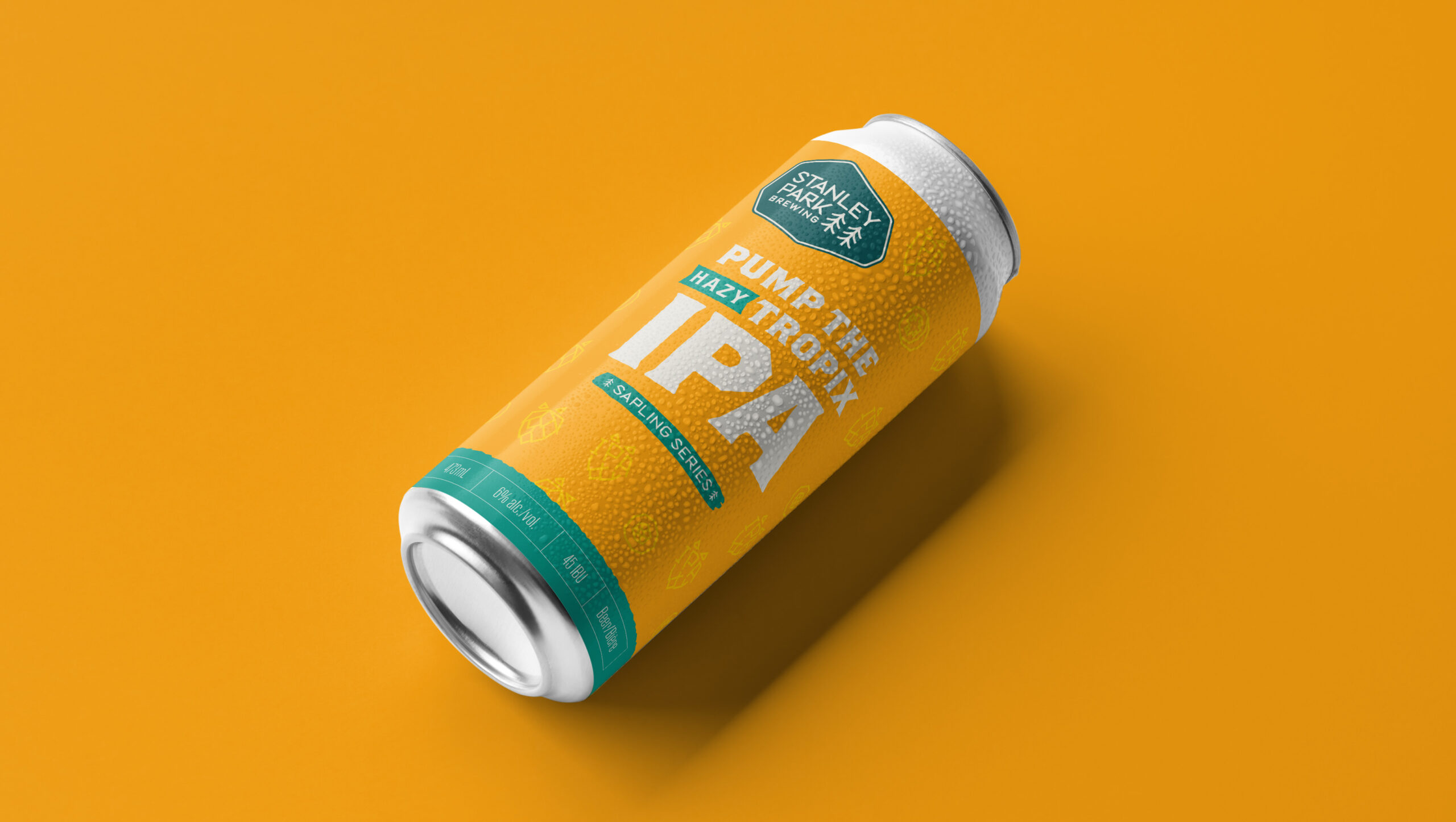 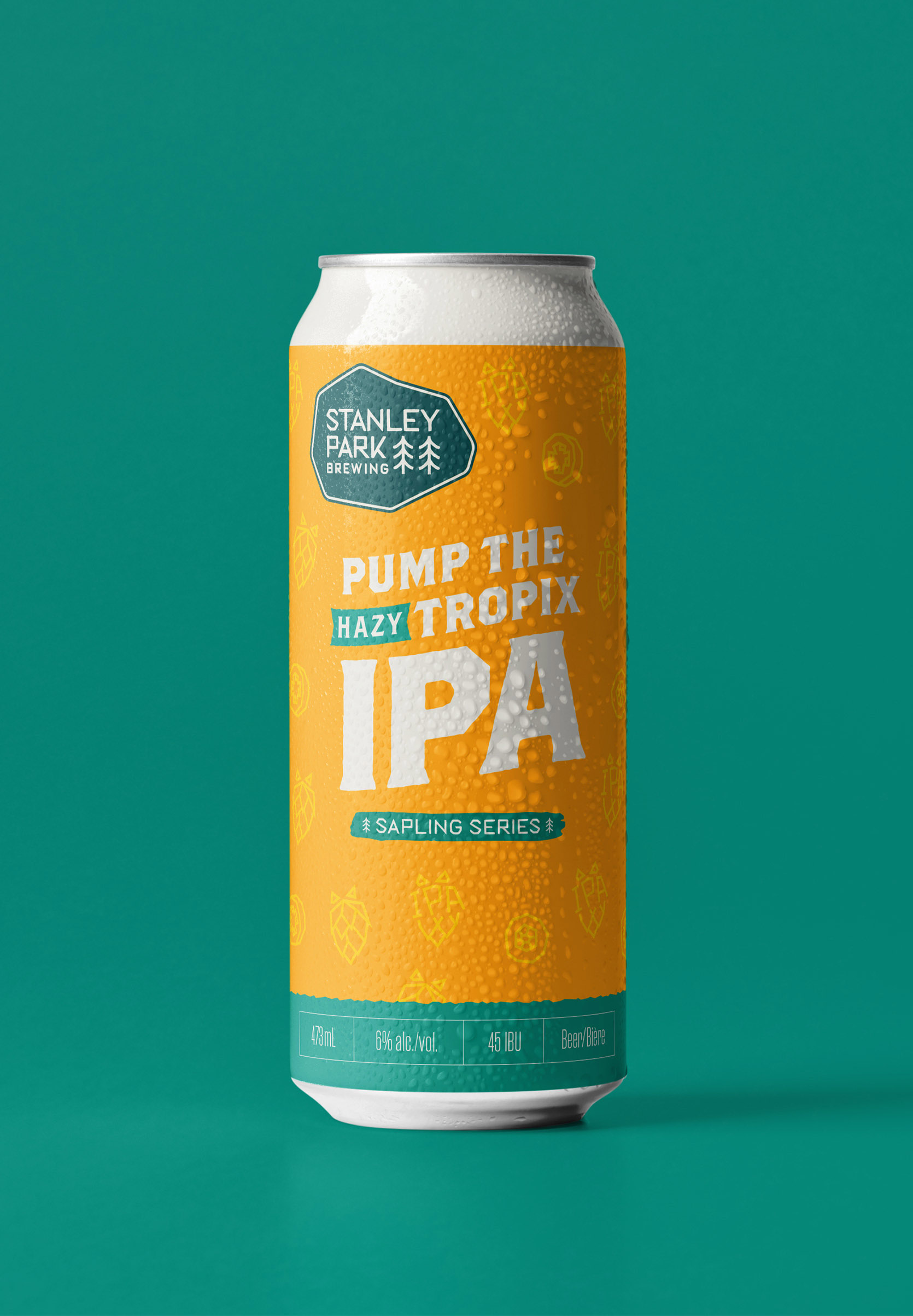 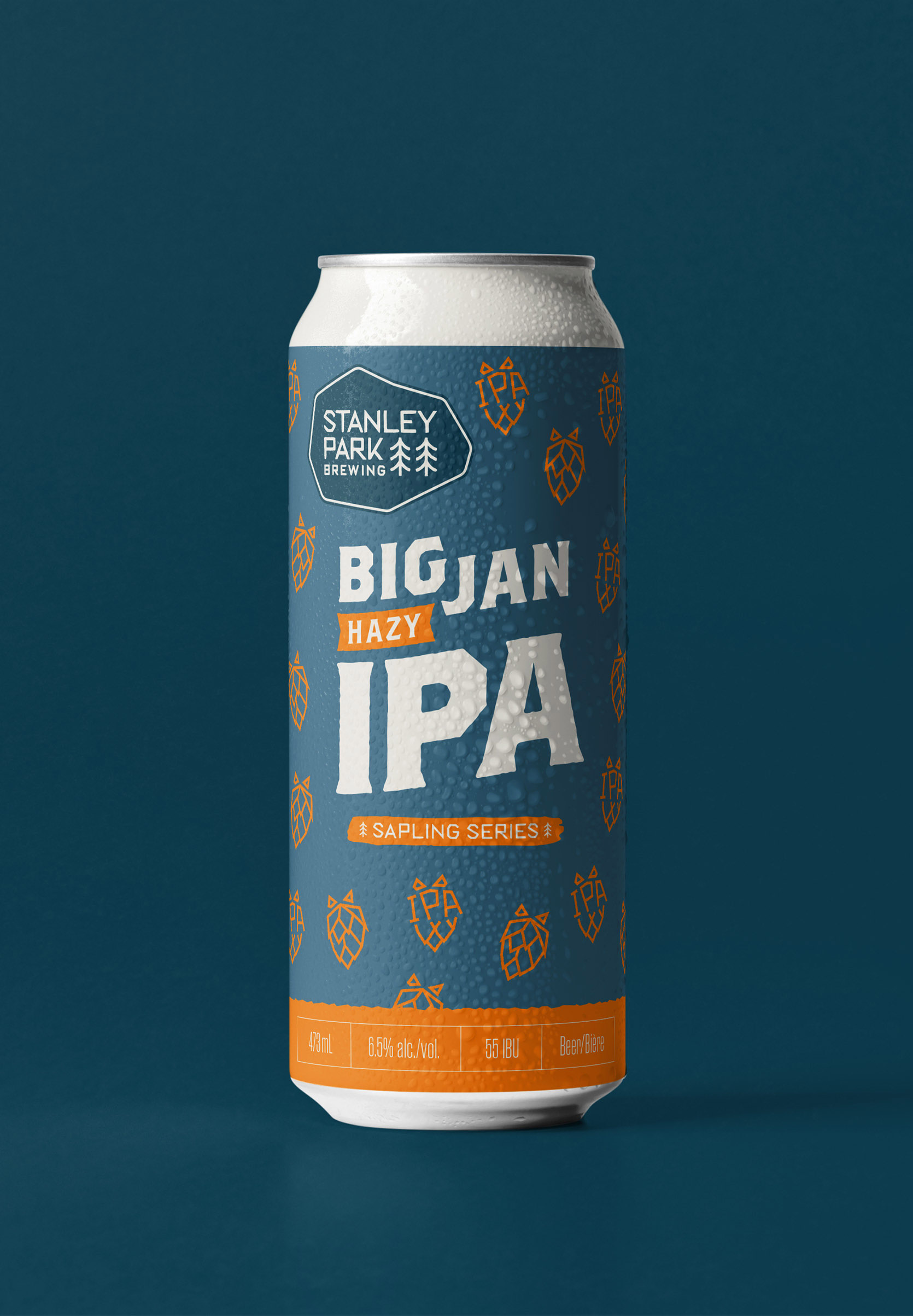 I’m a British designer and art director living and working in Vancouver, BC. I have over 15 years experience creating brands and communications across a variety of industries, both large and small. I’m driven to create work that sparks joy, shifts behaviour and influences opinion. I believe in impactful ideas that connect with an audience, executed with integrity and craft.

I'm currently building brands at Will.